When 22-year-old Marrying Millions Star Bri Bri met her 62-year-old boyfriend Bill, friends and family were skeptical of the union and his circle did not initially accept her. Despite the 40-year age gap, the couple has forged a strong bond; Bri is now helping to parent his two youngest children and is open to having more in the future. She’s sharing how she has learned to navigate his world and why she belives their age gap is not an issue.

Bri is a busy bee! When She’s not tending to her own gigantic family, she’s running behind the couples two dogs and Bill’s two younger children, who keep her on her toes! Being one of the few Latina’s who live in her area, she’s enjoying exploring and learning from the surrounding culture. Even though she grew up just miles from where she lives with Bill, in his home, seeing both worlds up close and personal make them seem like they could just as easily be light years away from each other.

Add us on the Gram!

Learn how to date better, join the Swiped Right challenge.

Full of eye-openers across 185+ bingeable episodes, DRL gives invaluable advice through coaching sessions with real clients, industry experts, and Tennesha's Jamaican mom, who isn't afraid to tell it like it is. DRL is your how-to guide on being your authentic self, understanding relationships, and creating the love you desire.

Do you have a listener question you want me to answer on the show? 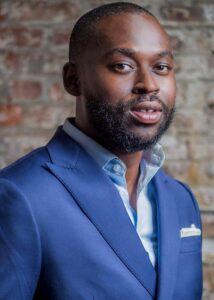 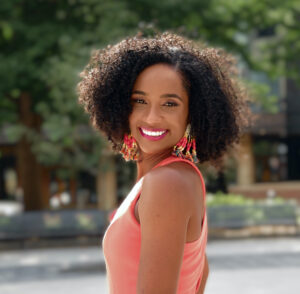 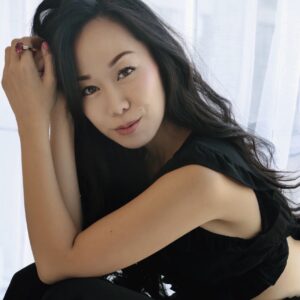 S4, E40: How to Heal: Getting Over Your Ex and Understanding the Psychology of Breakups

Stay up to date on all thing Dating , Relationships, and Love